According to a recent study conducted by the market research institute TechSci Research, Klüber Lubrication ranks first among the suppliers of speciality lubricants: The tribology expert in Munich takes first place in the categories product quality and price structure and obtains a top 3 ranking in Sales. Thus, Klüber Lubrication is the number one in the overall ranking. 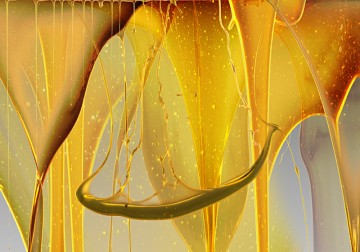 "The results are particularly noteworthy because they are mostly based on surveys conducted with representatives of competitor companies", says Claus Langgartner, Speaker of the Board of Klüber Lubrication. "The fact that we outperformed some of the big names in the lubricant industry highlights the market leadership of Klüber Lubrication in the speciality lubricants business."

The study is based on surveys conducted with speciality lubricants manufacturers and their sales partners as well as other industry experts. In addition, the results obtained from a comprehensive research of the relevant publications, for example business reports of the companies, were included in the ranking.

TechSci Research is a research based consulting firm conducting market studies for different branches of industry on a regular basis. The study “Global Specialty Lubricants Market By Type, By End Use, By Region Competition Forecast and Opportunities, 2011 – 2025” was published in October 2016.